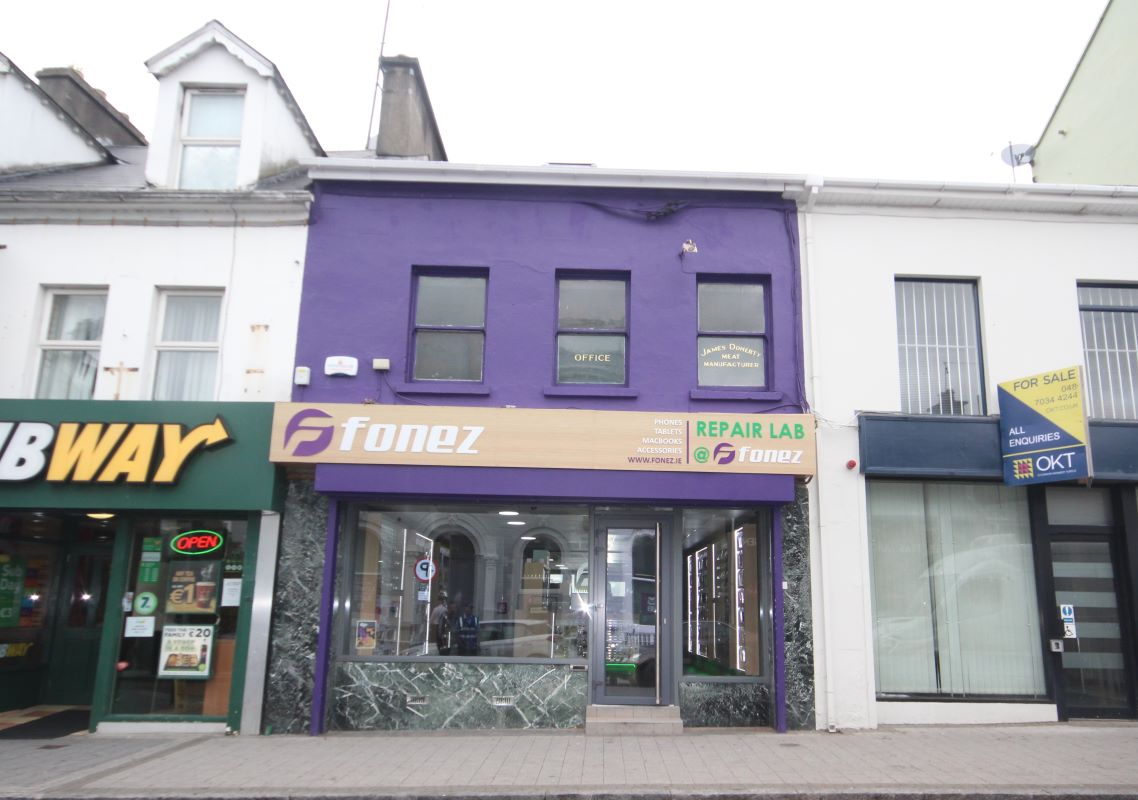 Ground floor retail unit with further accommodation over first and second floors.
Measuring circa 1050 sq. ft. this ground floor unit is situated in a prime location on Letterkenny’s Upper Main Street, directly across from
AIB Bank and benefits from very busy footfall.
Offering immense potential to develop into residential accommodation with an additional 3 no. spacious rooms and w.c on the first and second floor measuring circa 850 sq.ft 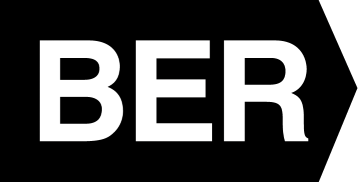 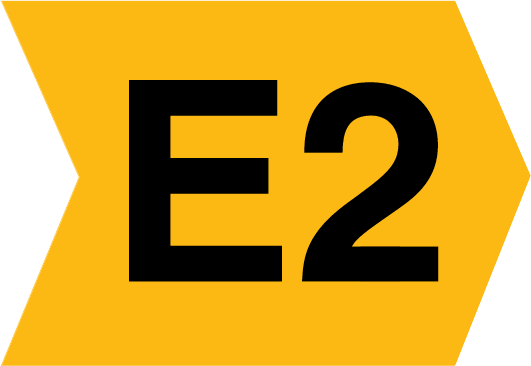 * Generally speaking Guide Prices are provided as an indication of each seller's minimum expectation. They are not necessarily figures which a property will sell for and may change at any time prior to the auction. Virtually every property will be offered subject to a Reserve (a figure below which the Auctioneer cannot sell the property during the auction) which we expect will be set within the Guide Range or no more than 10% above a single figure Guide.

A problem with your internet connection has been detected.
We'll reconnect you as soon as we can.

The auction has not yet started
Awaiting confirmation...
Minimum Opening Bid

Guide to Buying at Auction

When the auction is open, you can place bids in line with the pre-determined bid increment levels using the bid increase (+) and bid decrease (–) buttons provided.

Every time you place a bid you will be asked to confirm your bid before submitting it, and you will be clearly shown on the screen whether your bid was successful.

A full list of all bids placed is displayed in the bid history table.

You are not restricted to placing a bid at the minimum bid amount, but can instead place a higher bid in one of two ways: by placing a maximum (proxy) bid or by placing an instant bid.

NB: Whichever bidding method you choose, you can be assured that you will be notified via email if and when you are outbid, so that you can opt to increase your bid if you so choose.

When placing a maximum bid, the actual bid placed by the system will depend on whether the reserve price has been met, as defined below.

If the maximum bid is below the reserve price

If the maximum bid is at or above the reserve price

NB: If you place a maximum bid, it’s existence in the system will only be disclosed if and when it is used to automatically outbid another bidder. However, the ceiling of your maximum bid will never be revealed to the auctioneer, vendor or any other bidder.

This enables you to place an immediate bid for your chosen amount (in line with the pre-determined bid increments).

NB: Do not leave placing your bid to the last few seconds as you risk your bid not being received by the server in time, and you could lose the lot to another bidder.

Your browser became disconnected from the server, and despite several attempts it was unable to reconnect.
Please check your internet connection to ensure that you are still connected.